The need for effective online identity management, data protection and KYC (know your customer) options will only grow stronger in a digital ecosystem..

Private and personal data is one of the most valuable assets if not commodities in the digital and blockchained age. In today’s world, the reality facing all online users, however, is that huge amounts of personal data are shared and harvested – and for free. Theft is also a growing concern. So is the ability to harvest or buy pieces of information from different sources for an aggregated understanding of very personal details on billions of people without such individual’s specific consent.

Think about it. For every social media channel you participate on, every cooperative community channel you join and every purchase you make, you share your data. That could include simple things like email or a phone number. Or it could include in the case of e-commerce, your payment details including bank account and credit card number along with your address. It could also include medical data. 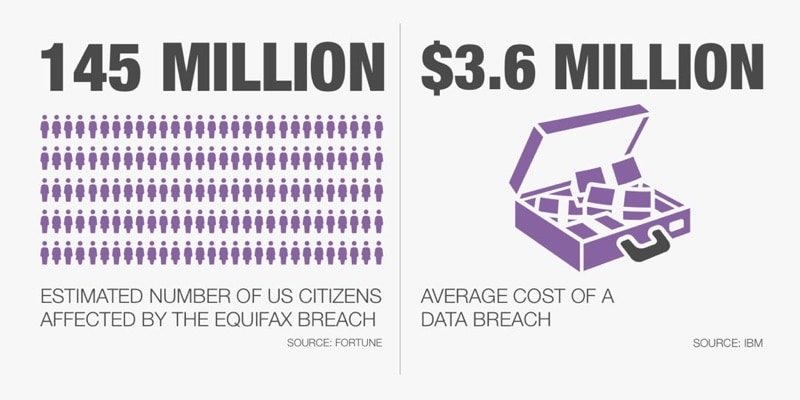 In this model, digital natives, also known as human beings, have no control over their personal data. Merchants and even payment processors like credit card companies can use and sell this information, sometimes referred to as metadata, to other entities. Social media networks also harvest this data directly for their own revenue streams – namely the ability to accurately target advertising placement.

In addition to inroads on privacy, this reality also represents a real and growing cybersecurity threat. Online merchants are just as vulnerable as anyone else to hacks (in fact the larger ones have been effectively targeted in a world where cyber terrorism is a real and growing “thing.” According to a study by IBM last year, the average cost of cybersecurity breaches to top companies they surveyed is about $3.6 million a year, and while this saw a significant downtick over previous years, companies are incurring larger breaches.

This costs individuals and consumers even more. Starting with the fact that it is often their stored information that is also stolen.

What is really needed in this new and expanding digital economy without borders if not ecosystem, are ways for users to effectively safeguard critical information they routinely use while being able to seamlessly and easily transact and communicate online.

Nuggets offers a solution to online identity management and payments. It can be used for digital transactions that include both banking and e-commerce. It is also targeted at consumers over the age of 18 and was inspired after the founder had his own identity stolen.

The team has also just been strengthened by the talents of Joshua Bouw, a cryptocurrency and blockchain entrepreneur in his own right and co-founder of Blackcoin – one of the first proof of stake cryptocurrencies developed in 2014.

The premise is straightforward:

Nuggets allows individuals to encrypt personal information on their own device. This means that encryption and decryption of this data also happen outside a blockchained environment and is thus agnostic of the technology it uses. They are then given access to a blockchained ecosystem which allows them to transact online anonymously and securely.

Further, the user controls what information and data are shared between distinct parties while guaranteeing payment and certifying identity.

During an e-commerce process, for example, a merchant will not have access to the user’s identity, credit card details or delivery address. Instead, they will accept a Nuggets token to verify that an anonymous purchaser has been independently verified by Nugget’s trustless process and that payment will occur. The courier of the purchase will be the only person on the chain beside the consumer, to have the details of the delivery address. 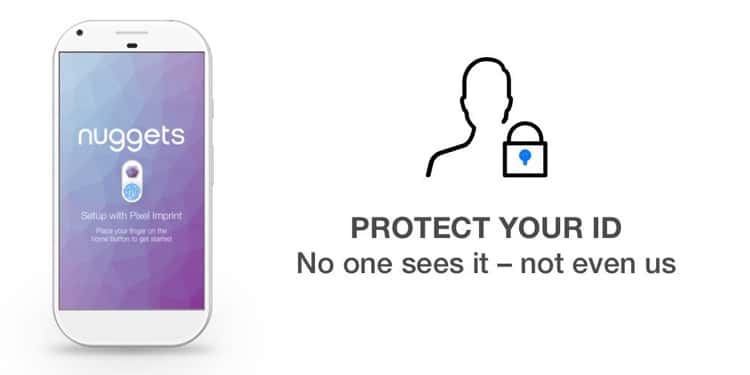 The transactions are controlled by the system token called NUG, an ERC-20 utility token on the public Ethereum network. Nodes will be assigned to different partners in the network and each node will hold copies of the distributed, encrypted data. At its heart, in other words, Nuggets is a tokenized system. Users will accrue tokens (or NUGs) by downloading the app, referring it and using the platform themselves.

How Consumers and Merchants Can Use NUGs

There are several different use cases for both individual consumer and commercial users.

Each kind of participant will also be able to use NUGs in several different ways:

Users will also be able to earn system tokens for sharing their data with merchants. This effectively means that discounts will be “earned” with the transfer of personal information. However, this is optional. And ultimately what it does is begins to put a price on personal data.

The idea is that users win both ways. If Nuggets can validate users through its trustless, blockchained network, they do not have to share any information with any merchant. Merchants in turn, who do not have to manage customer accounts, secure sign-ins, and payment information, and in effect obtain a frictionless processing gateway. For them, Nuggets becomes an anonymized, blockchain payment and identity processor and verifier.

On top of this, if users want to share such information with merchants for a reward or discount, payable in NUGs, then they are paid for that in a transaction with economic value.

As a final benefit to all users, Nuggets will donate a portion of proceeds to charities, and users can also donate with their tokens, creating a way to give back to the community.

The Tech Behind Nuggets

The Nuggets platform and technology is split into three distinct layers:

Biometrics: This allows users to confirm users’ identity without data storage. The company uses biometrics for a multi-angle face scan. This is combined with ID document forensic scans and optical character recognition for initial KYC (know your customer). Once the biometrics checks are complete, these biometrics will also only be stored on the user’s device for native authentication.

Data encryption: This keeps private data private. The platform encrypts all personal information on the user’s own device. This is also only available to third parties if decryption keys are shared by the user (for example with a merchant, for a payment of system tokens). The anonymity this creates is also the foundation for how Nuggets plans to meet the stringent requirements of existing constantly evolving data and privacy compliance laws.

Blockchain: This is a trustless network of third parties that allows the storage of encrypted data in tamper-proof form on the so-called immutable ledger.
Combining these technologies allows the company to have better control over all aspects of identity and payment management without a centralized corporate server. 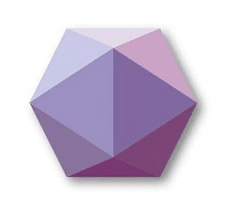 Here are the details of the upcoming Nuggets token sale:

Token sale duration: Pre-sale underway with a USD $25,000 minimum purchase in dollars (no minimums for BTC or ETH purchases). Full crowd sale to launch Q’1 2018, with the same restrictions.

Join the conversation and get latest news and updates on Telegram