Would you be surprised if we told you that the top 5 publishers in the scientific publishing industry have higher profit margins than Google or Apple?

If you thought otherwise, you’d be dead wrong. A little-known fact among the public is that publications in the science, technical, and medical fields generate approximately $25 billion per year, with that number expected to rise significantly over the coming years.

The market is large enough for new technologies and innovations to disrupt the market and there is no better time to do that than now.

Plaguing the industry is a number of issues that should never be there in the first place as it hinders the pursuit of knowledge which ultimately slows down the growth of scientific knowledge – a situation that is not at all beneficial to us humans.

This is happening as private scientific publishers dominate the market and by doing so, they’re able to command a position that prioritizes their advantages over others.

Because of this, the research community is affected by expensive publication costs, unfair copyright policies, questionable and oftentimes biased review processes, as well as an influx of low-quality journals among a large list of other problems.

The root cause of this problem is the model in which private publications receive their funding and make their money – a model that is heavily criticized by many for its inefficiency and bias towards making money for the publishers instead of giving back positively to the scientific community.

Numerous efforts have been done in the past to no avail but with recent technologies such as the blockchain, solutions have come to disrupt the industry and one of the startups set to make a big impact is Orvium, a revolutionary startup that aims to shake up the whole system and returning the benefits back to the scientific community and society.

Orvium is a company that aims to overcome the problems of the scientific publishing industry by introducing a blockchain-based framework to manage scholarly publications effectively.

The platform has also expressed its vision and goals to help the scientific community and society as a whole with the goals being:

The goals listed above clearly shows that the Orvium team puts in a lot effort to ensure that not only does the scientific community get back the recognition and control they deserve, but also to involve and inspire society to help embrace science.

As the blockchain is used, transparency is at an all-time high in Orvium which is a far cry from the system in use today and because of that, scientists and researchers will know exactly what is going on behind the scenes of the publication process.

Aside from the blockchain, Orvium will also be using other advanced technologies including machine learning and big data analytics to help improve the features in the platform and provide a level of service unmatched by any other scholarly publication platform in the world today.

Guiding the helm at Orvium are founders, Manuel Martin, Antonio Romero, and Roberto Rabasco, three extremely talented and respected individuals with a wealth of experiences ranging from institutions like CERN to massive companies like Volkswagen and Asos.

How does Orvium work? 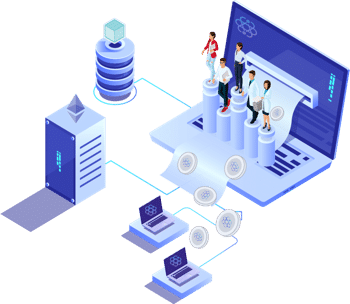 The goal of Orvium is to give researchers and scientists complete control over the lifecycle of scholarly publications and not only that, the platform will also make processes fully transparent so that everything happens fairly in a trusted environment.

The process behind how the platform works is simple; first of all, users will have to register on the platform to use it. Of course, integrations with things like Google+ or Facebook are supported but researchers who wish to use Orvium can use the platform’s unique ORCID to authenticate their accounts.

The ORCID of a user is verified by confirming their wallet ownership which is done by sending a transaction to the blockchain using a random key hence confirming that the ORCID belongs to the respective user.

After the registration process is done, authors can submit their manuscripts to the platform but what makes the process unique is that they can use ORV tokens (the platform’s official cryptocurrency) to encourage and incentivize peer reviews for their manuscript.

Authors have the ability to choose how many paid reviews to be done as well as the number of ORV tokens to be paid for each review; reviewers will then be paid the allocated amount of ORV per review once they fully complete the review for the manuscript.

If there are no tokens left to be claimed, the author will decide if he or she wants to reward any reviewers left with ORV tokens.

The most important aspect of a research paper is the valuable data contained in it and that is focused on heavily in Orvium. Authors have the ability to share their research data at any time as well as having complete control over the licensing and copyright models—a feature that empowers authors significantly compared to the biased traditional system. 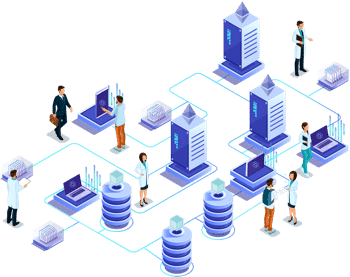 In Orvium, authors have the rights to fully control the user licensing aspect of their papers which includes the ability to determine the rights to print, download, translate, redistribute or reuse and these rights can be changed at any time which is also the same for copyrights.

Authors may also decide to use paid licensing models for their research which is perfectly fine in Orvium. To access these paid papers, users will use ORV tokens as a mode of payment of which the received ORV (minus a very small transaction fee) will be sent to the respective authors.

Journals can also be created and managed in Orvium with the advantage of it being fully decentralized and independent from the platform which cuts down costs drastically.

Users of the platform and create and support these decentralized journals by contributing ORV tokens to them and by doing so, they will receive specific journal tokens which can be used to for things like selecting content or reward authors and reviewers.

While the process of creating a journal is free, journal owners would need ORV tokens to pay the platform’s operating fees as well other journal-specific features such as using it to acquire publishing rights for papers.

Another important feature of the platform is the community’s ability to issue scientific challenges as well as challenging society to contribute to research programs. 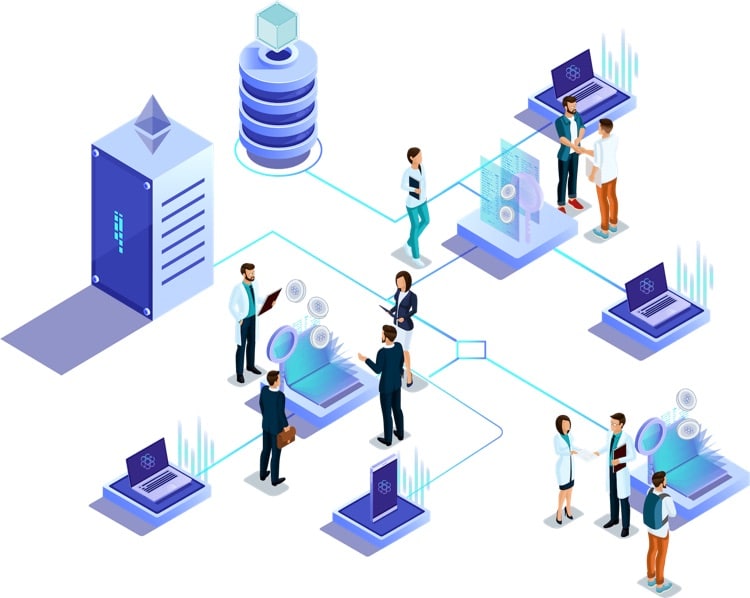 Users can put up ORV tokens to incentivize scientists and researchers to solve a challenge and this amount can be increased by other users who wish to further incentivize the challenge (think of it as a crowdfunded competition prize pool).

Scientists who successfully complete the challenge will present their solution to the platform which is then published and verified which allows them to claim the ORV tokens attached to the challenge.

If a challenge is not completed in time, the allocated ORV tokens will be returned to their owners immediately.

Orvium presents a lot more advantages to the scientific community and society, some of which are listed below:

The full list of Orvium’s features can be explored in the platform’s whitepaper which explains in detail on how the platform works and how it benefits users of Orvium.

Orvium will be holding a token sale for the ORV token which will be used to power transactions in the platform.

Here are the details of the upcoming token sale: