The online games landscape is always changing and more importantly, it generates billions of dollars every with a huge part of that being due to in-app purchases.

What’s interesting is that the volume of the global e-commerce market in the online games sector was over $95 billion USD in 2016 alone with no signs of slowing down.

Despite the growth, developers still face two major problems in monetizing their games.

These two problems have been largely offset so far by solutions like advertising on video hosting sites or streaming sites like Twitch.tv, contextual advertising, or even on CPI (cost per install) networks to drive app downloads.

The problem with these types of marketing is that they are usually targeted at a broad audience rather than a targeted one which limits the effectiveness of campaigns.

Today, game developers and studios have to spend more in promoting their games and advertising formats are starting to require more money despite not having a similar increase in effectiveness.

Hence, this limits marketers to the only viable option of monetization: to find a completely new way of attracting and retaining players.

SRG is the first ever platform to offer a decentralized loyalty program to gamers built on the blockchain technology.

The platform is a web application that depends largely on Ethereum smart contracts in which game developers are able to integrate into both mobile and PC games. The SRG platform allows game developers to not only develop a strong community for their games but to also support the motivation of other players which then increases the average customer lifetime value.

The reason why SRG wants to create loyal gaming communities is so that companies can attract new players to games or applications on the basis of the viral marketing principle. Smart contracts in the SRG platform are designed to include loyalty rewards for regular players as well as a referral system to reward anybody who introduces new players to a game.

All of these rewards (paid in the form of cryptocurrencies) are distributed automatically according to fixed conditions that cannot be changed without starting from scratch; this increases transparency and ensures that users are paid fairly for their efforts.

SRG supports game devs by allowing them to literally plug their games into the SRG ecosystem with zero advance fees via APIs. The aim of the API is to provide easy integration for new games as well as a means to charge developers when they earn money from them platform through targeted actions (new sign-ups, etc.).

As mentioned earlier, maximizing the number of active users through the acquisition of new players as well as retaining existing players is a huge challenge for most games.

With so many good games in the market, getting players is tough even for established games. Hence, marketing costs are nearly inevitable for developers even though there is no guarantee of success. With SRG, game developers share the marketing budget with players, creating a win-win situation. Players get rewarded for their time spent in-game and for their efforts in spreading the word about the game, while developers get a pay-as-you-earn marketing system in which they are guaranteed to only pay for results.

Advantages of the SRG platform

SRG has the unique benefit of giving players the opportunity to earn money from the comfort of their homes.

Players even the chance build their own in-game businesses and use them to earn money in the form of cryptocurrencies! 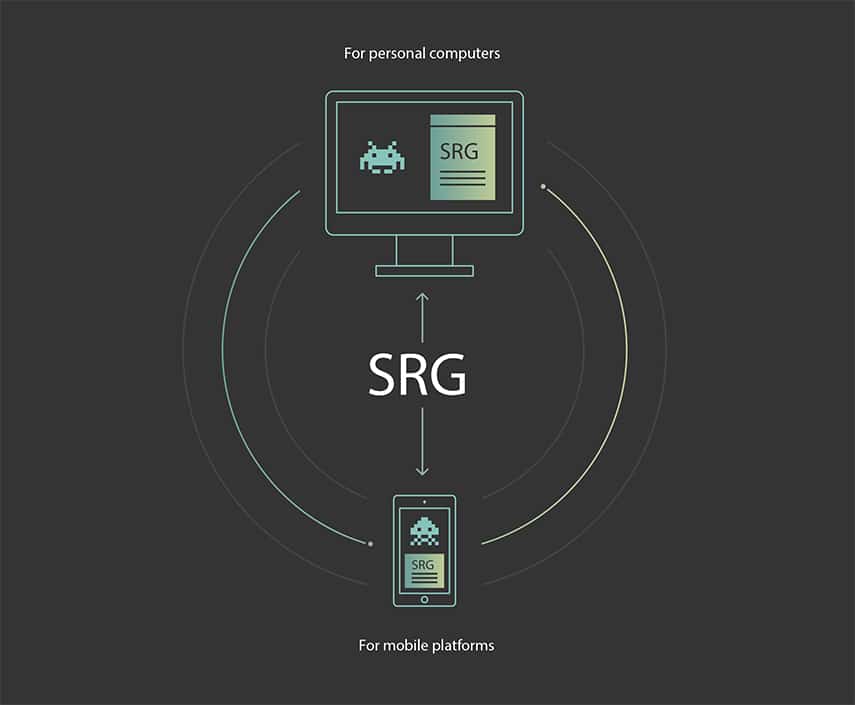 Aside from that, there are several advantages that make SRG a force to be reckoned in the gaming scene:

Intermediaries have become a major challenge to many industries including gaming.

Intermediaries take up a lot of time and are also costly even in situations where they’re not supposed to be there!

Because of this, SRG has completely eliminated intermediaries in the platform. Everything done in the platform happens directly which make transactions faster, cheaper, and more effective.

For example, fees in the SRG platform can be easily converted into Ethereum or any other currency of your choice instantly.

Unlike other platforms that have a complicated sign-up process, SRG makes it easy for anyone to join the platform.

There are only a few required steps to join before you enjoy all the benefits of the SRG platform.

Accounts are approved within minutes and there will be an onboarding sequence to help you learn and navigate through the platform.

Businesses are guaranteed to have only targeted traffic

SRG does not rely on bots to run the platform.

Instead, the SRG referral system works to get targeted traffic by engineering real human users to participate in the system.

Traffic generated in SRG is genuine and are not falsely inflated. This means those game developers and studios can attract real, interested players to their games instead of fake ones.

Unlike other platforms that charge members for participation, SRG does not require anyone to pay even a single dollar to join the platform.

The only fees that developers have to pay is a small one, and that is only when they make money through the platform. 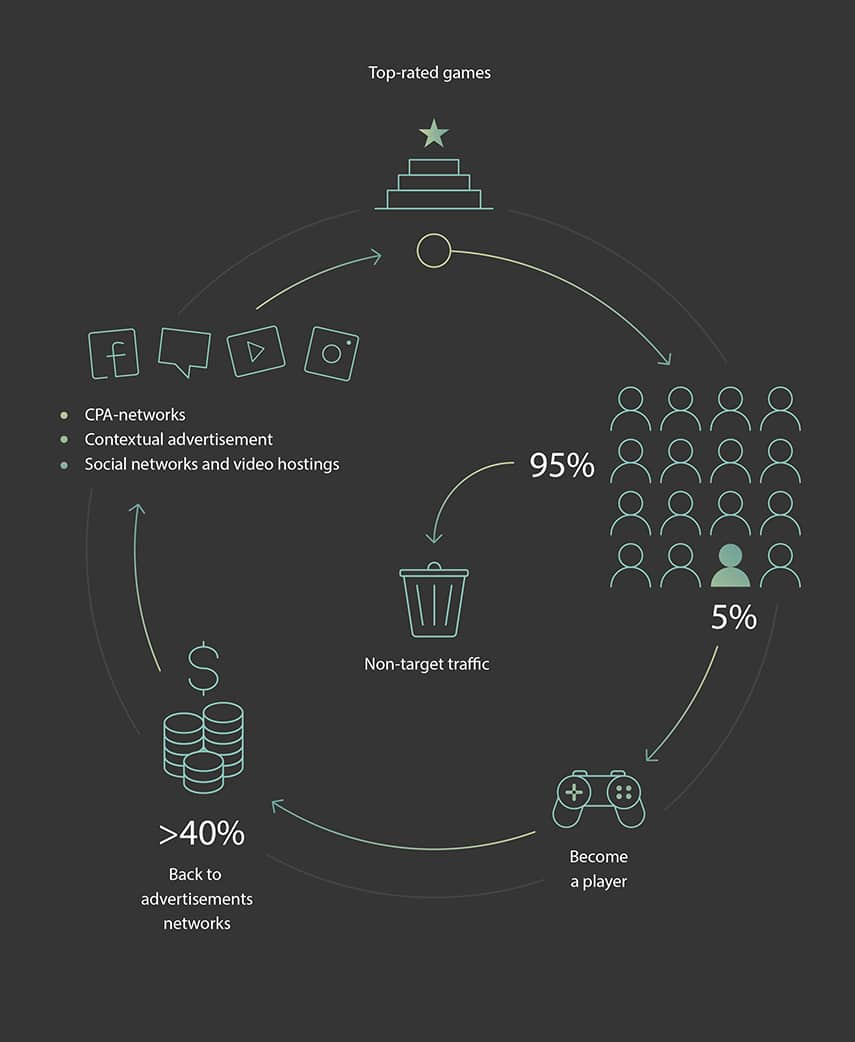 SRG Global Payments will launch the ICO for the SRG token on the 10th of November with a 20% discount in the first 7 days.