Status is an open source mobile platform that serves as a gateway to decentralized apps (DApps) and services built on Ethereum. The base offering enables access to encrypted messages, smart contracts, digital currency, and more. 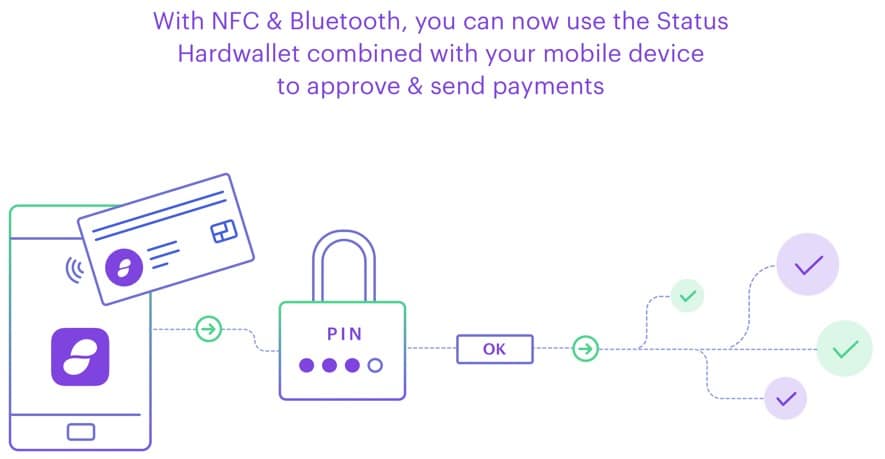 Before the successful token sale Status had 11 team members, now three months later the team has grown to nearly 40 and is still hiring. Today, Status announces that after successfully leading Google Maps and Google Flights products, long-time “Googler” Nabil Naghdy is joining the team as Chief Operating Officer. With experience creating products built for over a billion users, Nabil’s mission will be charting the vision, roadmap, and execution of the Status product as it moves into beta and beyond.

“As part of an explosive, nascent product category, Status and the Ethereum ecosystem are at an inflection point,” said Nabil. “Fortunately, there’s an exceptionally active community pushing blockchain and Ethereum toward a bigger stage. We’re leading the space and making headway in bringing blockchain to the mainstream.” 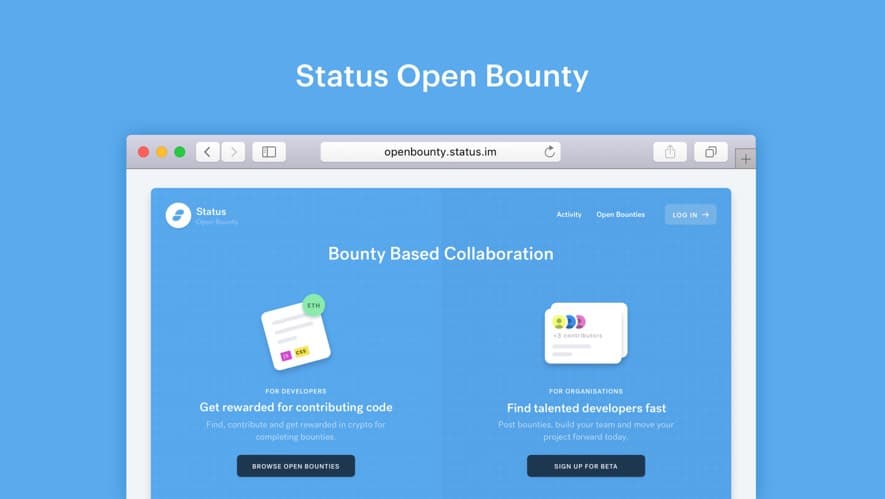 Created with the primary goal of making it easier and more convenient to participate in bounty-based projects, Status Open Bounty:

Starting today, Status is making a pledge of $1M dedicated to open source projects that will be released over the coming months. Get started on the latest bounties at Status Open Bounty.

“Status is fully committed to making decentralization a reality,” said Carl Bennetts, Status Co-Founder. “We are aware that there are challenges and there is a lot of work to be done, but our goal remains to create an Ethereum-powered world for all. We will continue to invest ourselves in the future of blockchain and push to build a strong open source community.”

Learn more by reading our whitepaper or join us on our Riot. If you not already using Status, you can download the Status Alpha.