Cindicator, a tokenized fintech company that enables effective asset management through predictive analytics based on Hybrid Intelligence technology, today announces its strategic partnership with Blue Frontiers, a leader of the seasteading movement that is engineering its first floating communities off the coast of host nations .

“At Cindicator, we know the power of decentralised and distributed community enhanced by ever-learning artificial intelligence. We envision a future where people will enter a symbiosis with machines to solve the most pressing problems of the post-capitalist era. We believe seasteads have the potential to become the physical space for both social and economic experiments that will pave the way to the new economy”, says Yuri Lobyntsev.

“Both Cindicator and Blue Frontiers have emerged in the zeitgeist where people are hungry for individual autonomy while still seeking strong community connections inherent to making life meaningful. The fundamental business of each company is starkly different on the surface, but the underlying premises are found in our core optimistic belief that technology is making the world a better place. This is why we are curious to invite Cindicator to experiment with decision-making in a seasteading environment to create better governance for the community, and ultimately increased well-being for residents”, says Randolph Hencken, Managing Director and co-founder of Blue Frontiers. 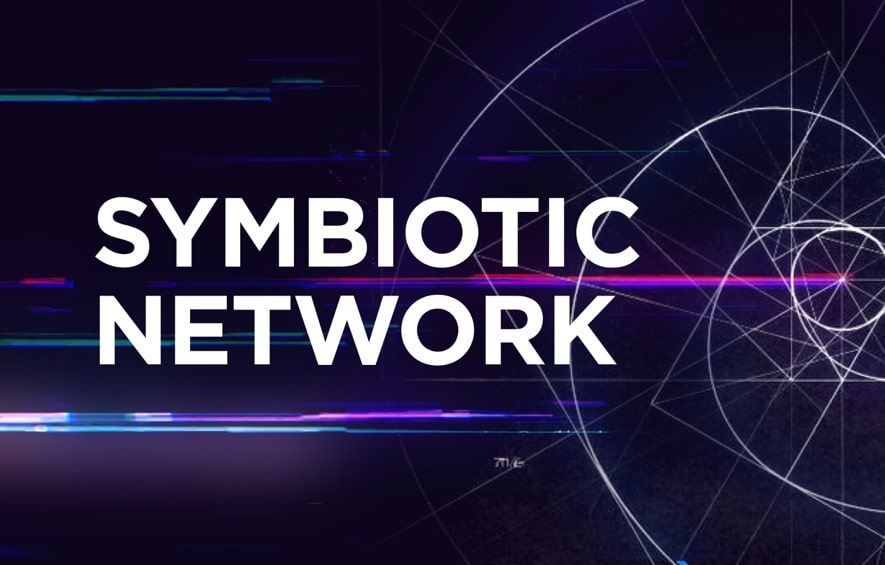 Seasteads are mobile floating structures that can be moved and reconfigured, allowing for the formation, reformation, and dissolution of neighborhoods, cities, and eventually nation-states in international waters. Seasteads were brought to public attention by Peter Thiel, libertarian entrepreneur and early supporter of the Seasteading Institute.

Blue Frontiers becomes one of the first three partners in Cindicator’s Symbiotic Network, an ideological alliance that aims to unite like-minded companies in a global network to strengthen each other’s products and together solve the world’s most pressing issues.

Founded in 2015, Cindicator is a fintech company improving investment decision-making amid high uncertainty through predictive analytics. Cindicator uses blockchain technology to create a unique ecosystem of 100,000+ decentralized analysts whose insights are enhanced by AI. We call it Hybrid Intelligence. Сindicator’s founders envision a future where the collective intelligence of analysts, data scientists, and investors is leveraged by AI to solve the most pressing problems of the post-capitalist era.

Blue Frontiers, Pte. Ltd. was founded by the executive team and ambassadors of The Seasteading Institute. They have taken an ambitious long-term vision and established pragmatic steps toward developing the first seasteads. Blue Frontiers will create spaces for the advancement of novel societal structures, first within SeaZones, and ultimately on the high seas. Through agreements with host nations for the right to administer SeaZones, Blue Frontiers will provide SeaZone residents, and persons and businesses that register with the SeaZone, significant opportunities to form social orders in alignment with their personal preferences.

An ideological alliance started by Cindicator, aiming to unite like-minded DAOs in a global network to create a synergetic exchange of resources and knowledge and solve the world’s most pressing issues during a historical shift from capitalism to the era of post-capitalism. Cindicator as the founder of the initiative is determined to help its partners to tokenise their businesses and create circular economies, sharing experience, connections, and other resources. The members of the Symbiotic Network will strengthen each other’s products and technologies.