With the world heading towards a 100% digital landscape, new opportunities and economies are popping up constantly including one that you’ve probably heard of a few times—the sharing economy.

While the exact definition of the sharing economy has changed over time, the foundation of it remains the same; the sharing economy is best described as a system where assets or services are shared between private individuals over the Internet in exchange for money.

These shared assets and services are usually underused or not utilized enough in terms of efficiency. What makes the sharing economy great is that the act of sharing not only maximizes efficiency, it also spawns an economy that provides other benefits in terms of economic growth and employment opportunities.

For instance, the prevalence of ride-sharing apps like Uber and Lyft all over the world has seen many individuals make decent money on the side as drivers with a good portion being able to make a good living off driving alone.

Other platforms like Airbnb and Lending Club have also proved that the sharing economy model is extremely relevant in today’s landscape as estimates suggest that the industry could surpass the $500 billion mark in the coming years.

Unfortunately, there are several problems affecting the sharing economy currently. A huge problem in many applications or businesses is the transaction fee which are often taken at the expense of consumers and service providers. Not only do users pay more, the people offering the services also get their income taken away substantially (businesses often take 5-20% of the revenue generated as commissions).

Data leaks and massive scandals in recent times have also cast doubts on the integrity and security of the sharing economy as users are becoming more concerned about their privacy. Data sharing, however, is necessary due to the sharing-based model of the economy and combined with centralization, it is nearly inevitable that users will have their data leaked or misused.

UChain presents itself as a public infrastructure blockchain network for the global sharing economy.

In simple terms, UChain is using the blockchain to support and improve the global sharing economy by overcoming weaknesses in the ecosystem such as excessive costs and unnecessary intermediaries.

The UChain team believes that the decentralized and peer-to-peer nature of the blockchain is perfect for the sharing economy which relies heavily on trust and reliability.

The properties of the blockchain such as its immutability and transparency make it far more superior than centralized systems and with that, the team hopes to establish a network where users from all over the world can participate hence improving and growing the economy all at once.

Aside from benefiting end users, UChain provides companies the ability to build their own decentralized applications (DApps) on the UChain network which also allows them to create their own tokens. This is in line with the foundation’s goal to create a mutually beneficial ecosystem for the global sharing economy that is self-sustainable and autonomous.

A factor that gives UChain an edge in the market is the team’s experience in the industry it’s venturing in. The UChain team already has a wealth of experience in the sharing economy as most of them have worked on U-Bicycle, a leading bicycle sharing platform based in Canada. 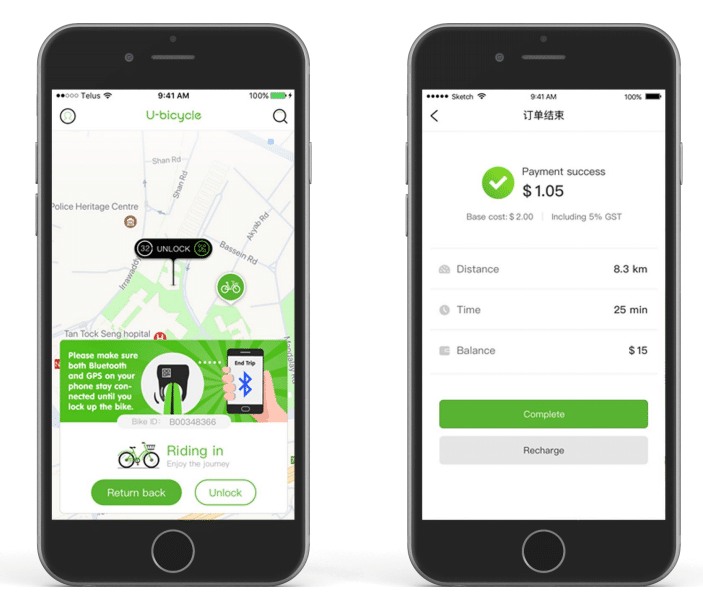 Led by CEO, Ian Yu, and fellow co-founder, Grace Min, the team will focus on its roadmap (including a plan to build a decentralized exchange in the future) to establish UChain as the leader in the industry in addition to promoting the adoption of the blockchain in the global sharing economy.

In UChain, transaction fees that burden both end users and service providers are significantly reduced thanks to the use of the blockchain. The team aims to provide cost reductions of up to 20% by introducing peer-to-peer transactions instead of relying on intermediaries to settle transactions. 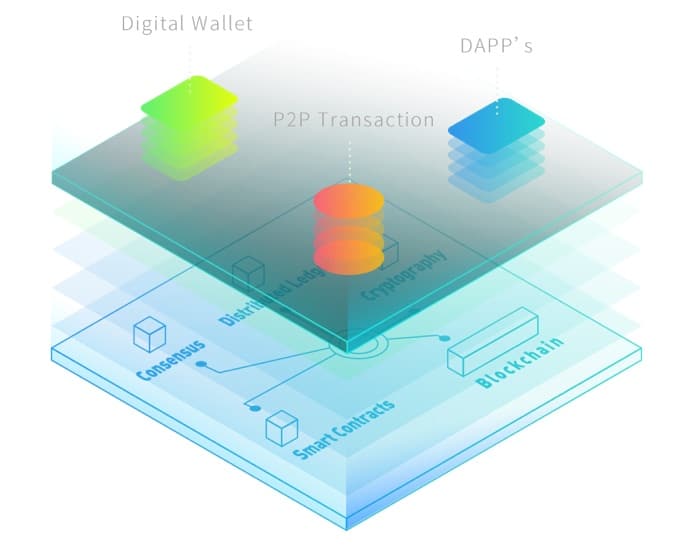 How this works is based on the use of smart contracts and UCN, the network’s official utility token. Smart contracts will be processing the fancy stuff behind the scenes but UCN is used as a means of transaction and verification each time a user engages with goods and services on the network.

For instance, a user who books a room through the UChain network will use UCN as his or her payment method along with a deposit (depending on the service or business). The network will then process everything automatically from the payment process up to the release of the deposit. By using tokens, transactions are processed much quicker and at lower costs compared to traditional payment methods.

UChain also provides a user credit passport mechanism that is accessible to all service providers who participate in the network. Contained in this passport, which also works as an identity authentication system, is an extensive record of transactions and user behavior which are then verified by service providers. Once the credit passport is verified, the respective user can make transactions without requiring a deposit.

Not only will this make the process of verification and making purchases smoother, businesses will also be able to understand their customers more along with avoiding shady or unscrupulous customers.

Of course, a system that requires the sharing of personal data would also require extremely tight security practices and adequate user rights to make it fair. UChain does just that by using a private key-based distributed storage system instead of a centralized database. 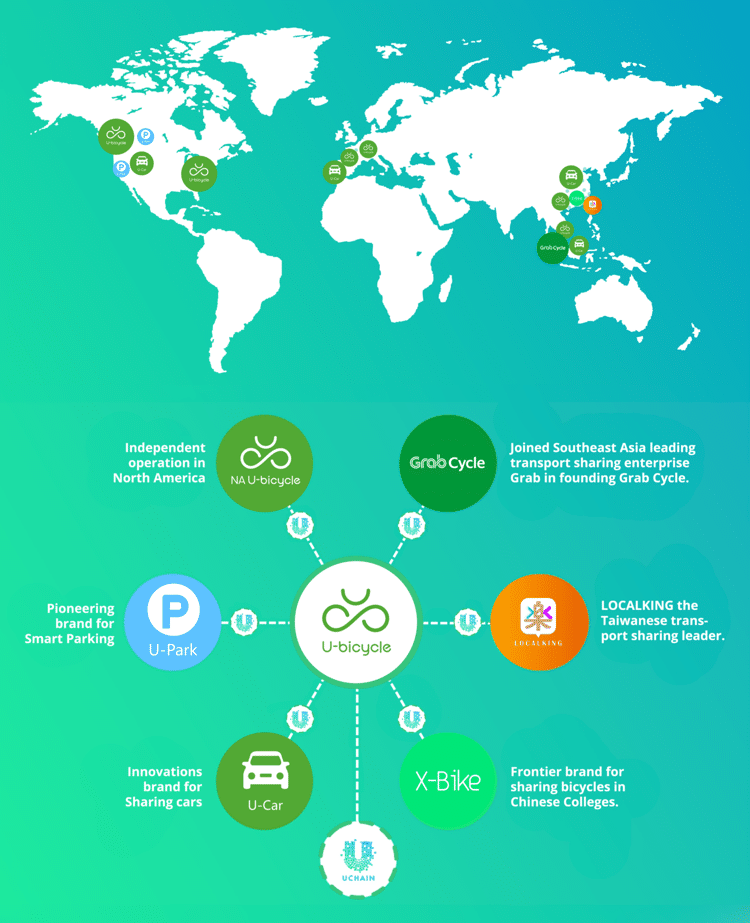 As data is shared and split across multiple nodes, the risk of database failures is reduced by a sizable amount—almost to a tee—while security breaches are not a problem as even if a node is compromised, the information gained by the attacker is not complete hence preventing data leaks.

Another advantage of UChain is that the network’s system also grants complete control to users over their personal data as data cannot be changed without user permission.

Private keys ensure that only owners have full access to their personal data and even if they decide to share their data, the transparency of the blockchain and UChain’s decision to make all actions traceable eliminates the possibility of service providers mishandling and illegally using user data.

Unlike most ICOs, UChain will be holding an airdrop for the UCN token, the network’s official utility token.

In a recent blog post, the team has decided to cancel the public crowdsale, after the successful pre-sale, which will be replaced by a community airdrop. The tokens will be airdropped for free to the community as well as the network’s public pre-sale contributors as a token of appreciation.

Below are the details of the UCN token: