Blockchained access to the cloud is an idea that is launching strong in 2018, and 0Chain is now poised to build a powerful service-based application with a huge customer base.

0Chain, an early mover in the distributed cloud and blockchain space has proved to be so popular that the company just announced hitting its hard cap of $39 million without even launching its ICO.

The company literally put their website up on December 16, 2017. Within 2 weeks, the company had a commitment from a major token buyer. While he was an enthusiastic buyer, the team limited his purchase. However this propelled the startup, in a lightning-fast process, to collect all of the funds it needed from multiple albeit larger investors, via a reputation that was built by great market timing, the right trade fair presence, and a service that is absolutely a la mode.

These funds will now allow 0Chain to move forward with its vision of creating an efficient, scalable protocol for web, enterprise, and IoT applications. All at zero cost, providing blazing fast processing speeds and infinitely scalable.

0Chain enables DApps to move their off-chain code and data onto their decentralized compute and storage platform. The self-forking feature of the protocol enables different verticals and applications to fine-tune their projects and even create separate chains without worrying about the integrity of the underlying blockchain.

Unlike a more traditional cloud subscription model, dApps need to hold 0Chain tokens to use the blockchain. The protocol works a bit like a bank, in other words, for a free, scalable cloud. Once they hold the tokens, DApps then can use the cloud for free.

For example, instead of having yearly spend on cloud service, dApp developers could buy 0chain tokens and get the same services for at no cost – turning storage and computing expenses into a one-time, up front, asset cost.

It is a very different way to think about storage and computing. On one level, 0Chain almost turns the concept inside out. But that is also what makes the company’s concept if not service model so unique.

Now fully funded, 0Chain is getting to work to build a novel blockchain that solves the multiple problems facing those who wish to adapt this technology to their needs.

The 0Chain blockchain is n-dimensional, with multiple chains based on different forkable parameters that incentivize consensus, computing and storage activities.

With multiple chains connected by one token, 0Chain enables multiple verticals to be satisfied with forkable parameters without the need for a new blockchain.

The 0Chain blockchain is also designed to execute a smart contract in a sub-second deterministic time so that one piece of the contract does not have to wait for the result of the next one (which could be minutes or even hours).

What does this ecosystem work to create? A cloud-based service that is affordable, an efficient infrastructure with decoupled CPU, RAM and SSD needs for cheaper mining and a free cloud.

The services 0Chain offers are on the technical side. But here is where they fill a real need in the market that does exist for their services but is so far, vastly underserved.

Conventional blockchain does not scale: There is a high cost of consensus. This makes it difficult and expensive to use the technology in its current form for IoT devices and micro-transactions. IoT devices and micro-transactions typically send a lot of data. The cumulative costs for such transactions are, as a result, far too high for the average business to use it, if connected via a more traditional chain. For example, while the flexibility of an Ethereum Turing complete smart contract enables new applications, it also complicates the mining process. This, in turn, puts a strain on resources. That scarcity drives up prices. While that is good for ETH investors, it is bad for those who need computing power that is not commoditized. The net effect? An IoT device could cost hundreds of thousands of dollars to operate, just because of the price of the gas required to run the smart contracts.

Conventional blockchain is highly energy inefficient: Traditional blockchain, such as bitcoin, use proof-of-work schemes to build consensus and advance a block. This process wastes energy resources and requires specialized computing power. The power required for hashing, in fact, is so large, that only a few pools mine the bulk of the blocks. The net effect? An economic argument against decentralization – which was the original purpose of bitcoin and blockchain technology in general.

Conventional blockchain is far too slow: 0Chain’s solution is both blazingly fast and scales infinitely.

Conventional blockchains having destabilizing forks: The prominent blockchains that have gone through the forking process have also created great instability when they have. Why? Uncertainties over the integrity of the forked chain, miner incentives, and user demand. 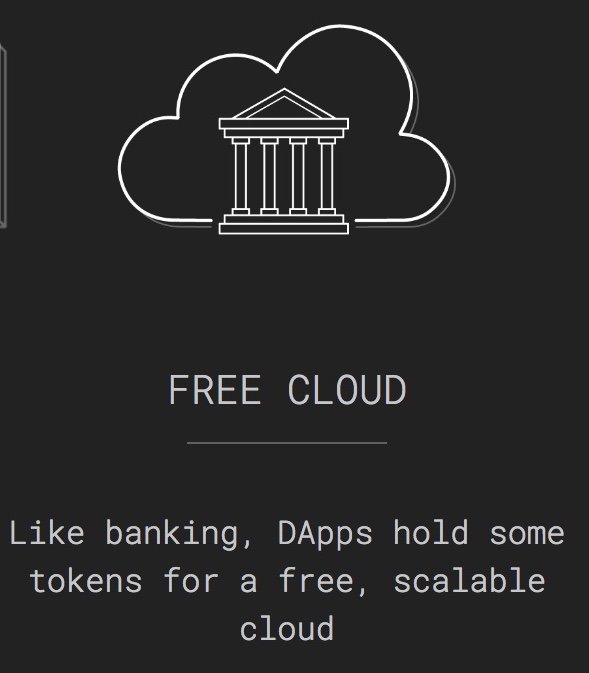 Conventional blockchains are highly priced and volatile: While traders and investors are happy, turning tokens into highly volatile and inflationary instruments (also known as cryptocurrency), does not create a good model for those who need to have access to blockchains for mass computations, procedures or storage. Further, this kind of miner economy is not efficient, wastes energy, and hampers the growth of truly decentralized applications.

Conventional blockchains are not free: Worse, their cost is highly volatile. If it is a known blockchain with a household name coin, inflation will always also be a major issue for those who want to use the services of blockchain without arbitraging the tokens to access it.

With a successful and large raise behind them, the now eight-person team located between Silicon Valley, London, and New York is focussed on delivering the project, publishing white paper proofs about each protocol, and parallel computing developing further.